Ronald Piers de Raveschoot is a mechanical engineer (Université Catholique de Louvain) with a MSc in Environmental Management (Imperial College of London). After working in energy-related industries for seven years he moved to the public sector, first in the Brussels Capital Region administration for environment and energy, where he headed the energy sub-division, and then at the European Commission. In the period 2009-2016 he has been working at the Joint Research Centre (JRC), the Commission's science and knowledge service. He was in charge of providing scientific support to the several EU initiatives and projects in the field of energy end environment. In 2017 he moved to DG ENER as Policy Officer in the field of energy efficiency of products (Ecodesign and Energy Labelling). He is mainly focusing on product groups such as electric motors and their applications (pumps, fans …), as well as market surveillance. 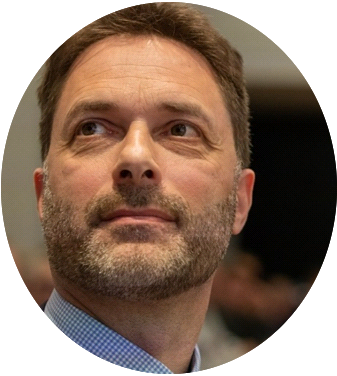